For erstwhile New Yorkers, there is always the lingering hope that a romantic Penn Station will come again to the West Side of Manhattan.

The original 1910 building with its dancing arches and steel and glass train shed was an image in black and white fantasy. Inspired by the Gare d'Orsay in Paris and modeled on the Baths of Caracalla in ancient Rome, architects McKim, Mead & White gave New Yorkers an envy of the world in an era when transportation and grand design rode comfortably together. 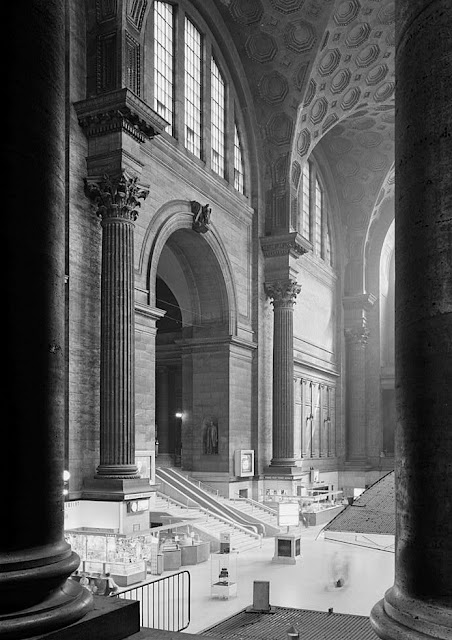 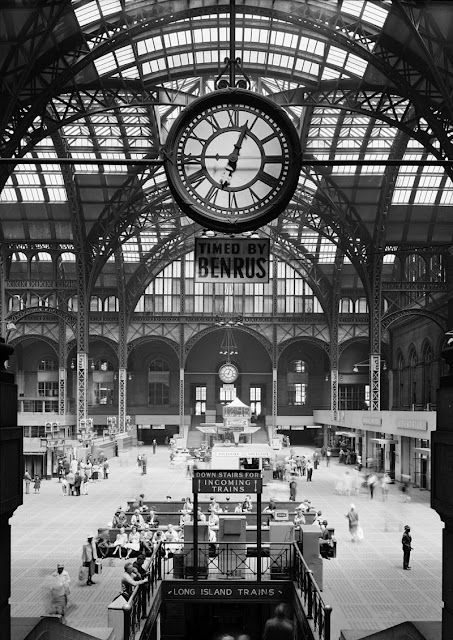 Of course, in a city as bustling as New York, nothing lasts forever and by 1963, the forces of modernism and urban renewal combined to tear down this gem. In a move that has left a bitter taste for Gothamites ever since, a move that helped galvanize historic preservation efforts there and beyond, the old station was replaced by the aggressive, imposing and unfriendly current Penn Station and Madison Square Garden. 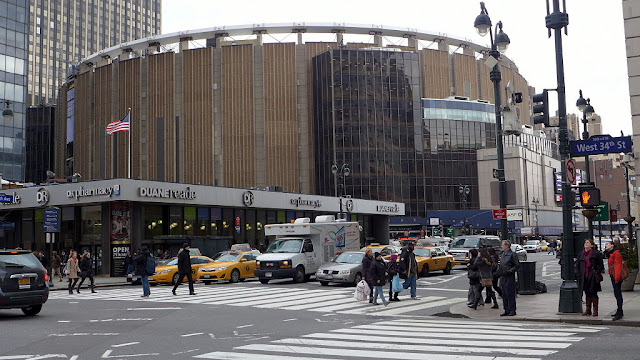 Recently, New York Times architecture critic Michael Kimmelman reviewed one of the ideas about bringing a better transportation hub to West 33rd Street. The scheme combines the existing Garden with the Farley Post Office building across Eighth Avenue to give North America's busiest train terminal a grandeur it unquestionably deserves. The article employs clever graphics to help the reader envision a space transformed, and the purpose of my blog post is not to opine on Penn in the 21st century, but rather to direct you, dear reader, to the Kimmelman article.

If you are at all interested in these topics, I recommend you click HERE to go to the Times Opinion Piece.

It's worth the look. 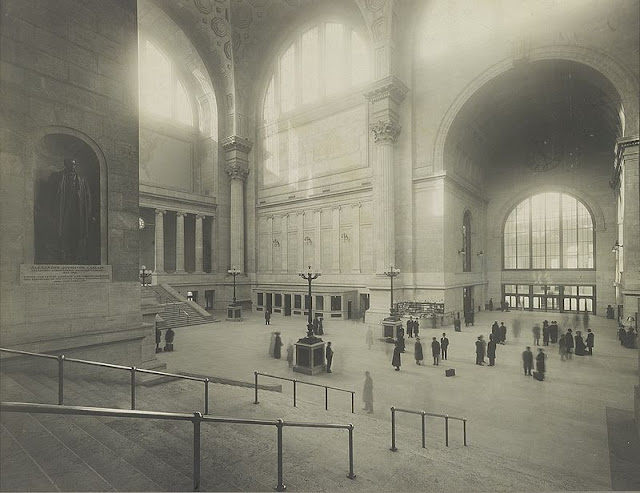