It was an amazing day at the Circuit of the Americas in Austin, Texas. Qualifying for tomorrow's U.S. Grand Prix was on, and the fans came out in force in spectacular weather, a cloudless sky, warm sunshine.

I had the chance to walk pit lane in a pre-qualifying event as the teams worked on their cars before heading out on track to establish the starting grid for Sunday's race.

Yes, the Mercedes team is still dominant much to Red Bull driver Daniel Ricciardo's dismay. Ricciardo was leading until the real drama broke out between the Mercedes' Lewis Hamilton and Nico Rosberg. Hamilton is trying to claw his way back into the season points lead against teammate Rosberg as the F1 season enters its final weeks. The two of them staged a 1, 2 finish today, with Hamilton besting Rosberg by only 0.2 seconds. (So good was today's driving in fact, the top four finishers -- Hamilton, Rosberg both of Mercedes, Ricciardo, Verstappen both of Red Bull -- were only separated by 0.7 seconds.)

But that wasn't it for me. The pleasure was just in being there, drinking it all in. I share my photos from today's qualifying at COTA for your enjoyment too ... 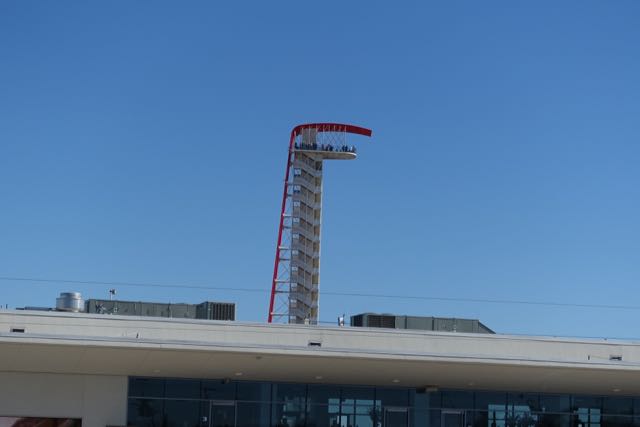 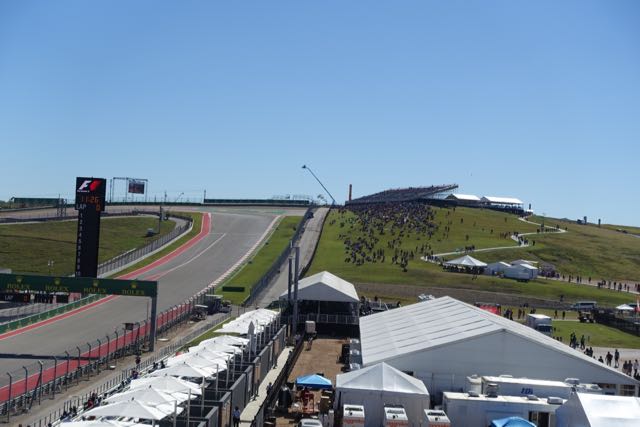 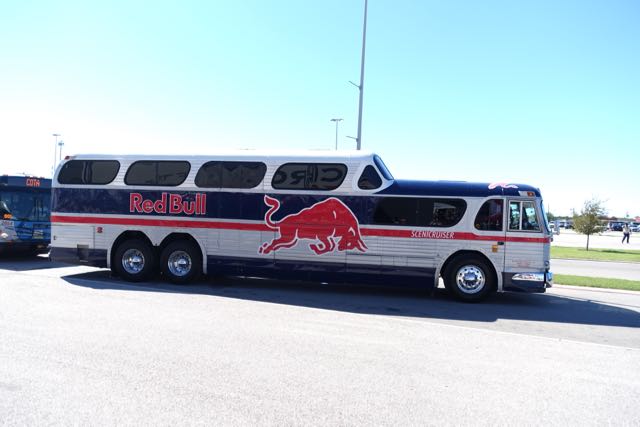 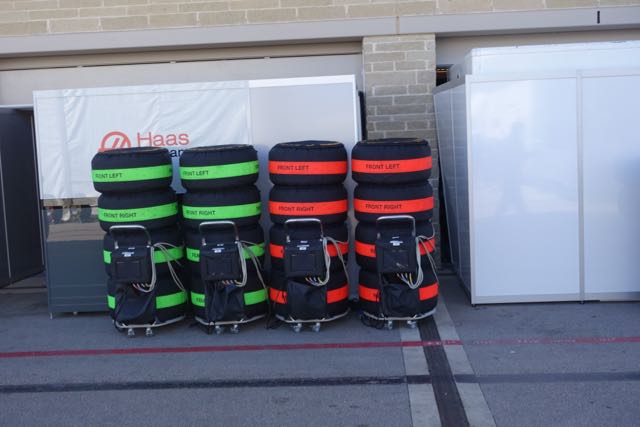 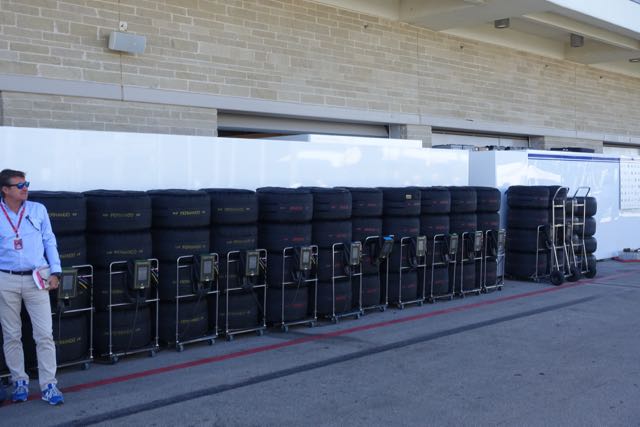 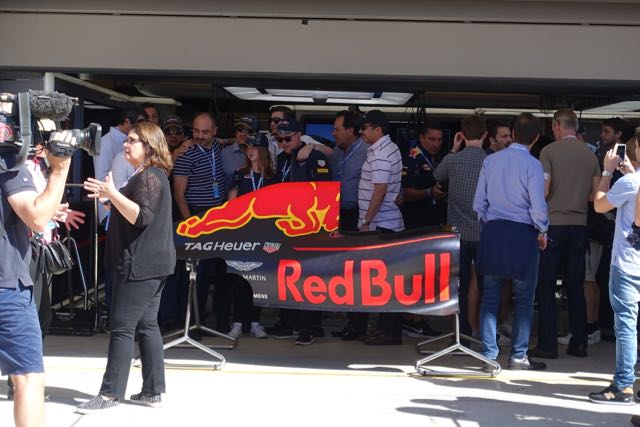 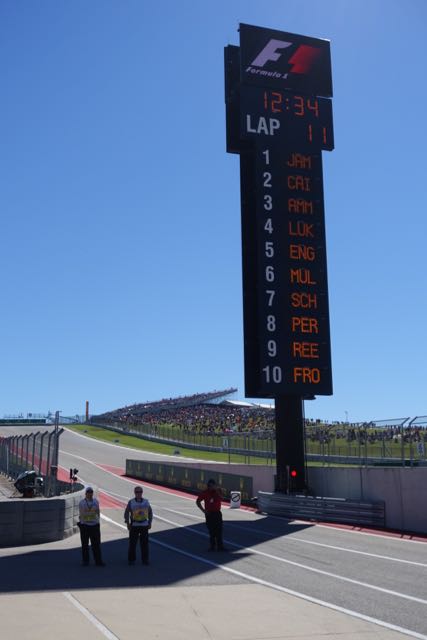 It's hard to imagine these cars are going about 200 m.p.h. 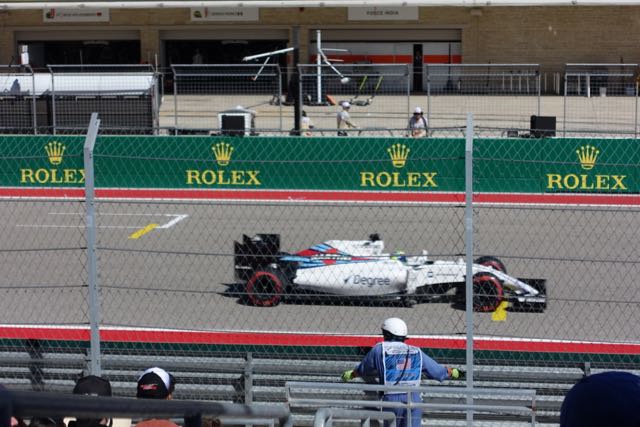 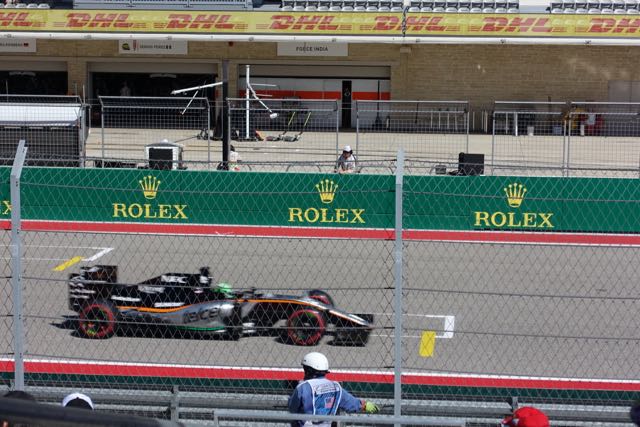 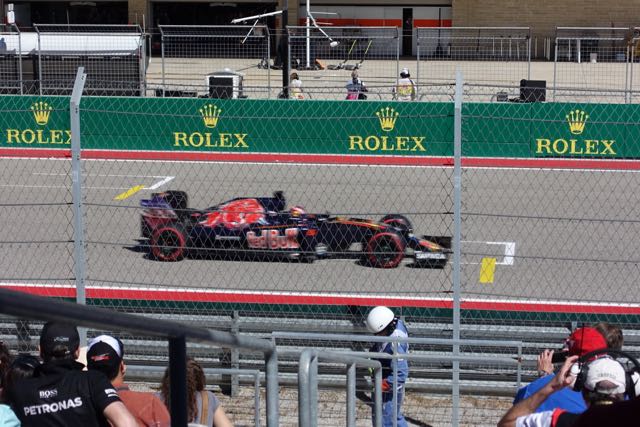 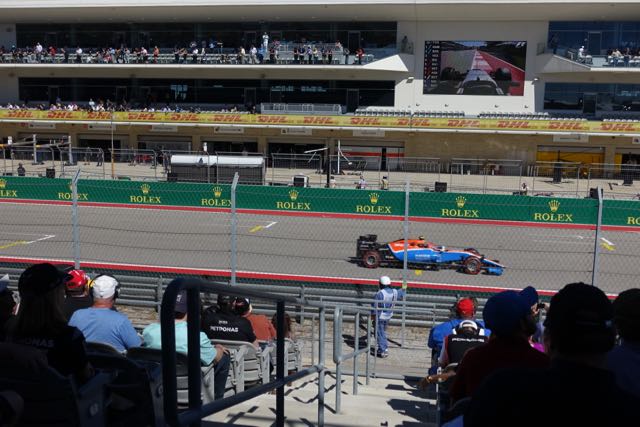 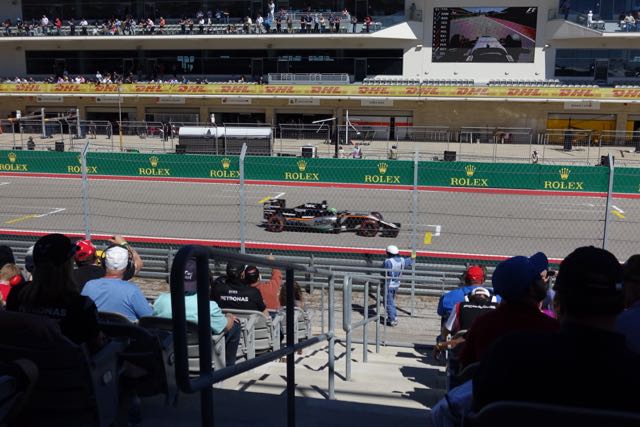 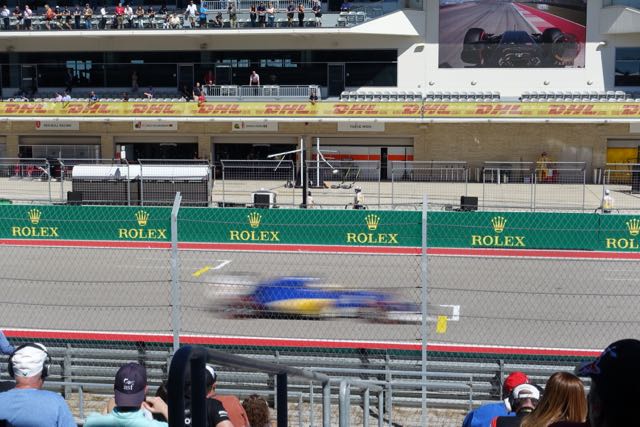