Scott Walker, we hardly knew you ... But it was enough

The thing about Scott Walker, the Wisconsin governor who just "suspended" his campaign to become president of the United States, is that he was a not-very-appealing candidate who didn't appeal to many people. But sour pusses usually don't.  When it was reported recently that the Koch brothers demanded their $900 million back from Walker after he conceded to Republican voters that no one really likes him, there was broad agreement that this spat over cash couldn't happen to a nicer group of people.

This weekend was the annual Boston Cup, a fabulous auto show on the Boston Common.  As well, it was culmination of National Drive Electric Week. It was, in other words, a celebration of four wheels -- the gas guzzling kind as well as the electron munching kind -- and featured cars ... all kinds of cars ...

There were short ones 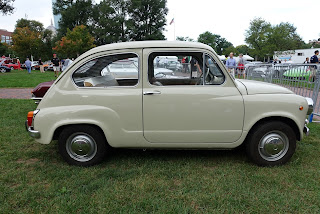 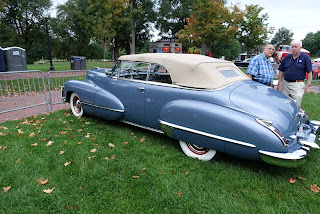 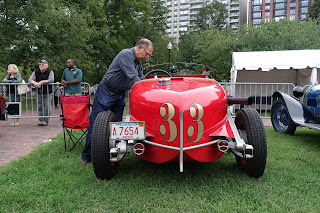 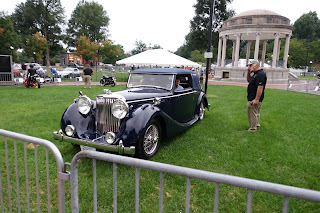 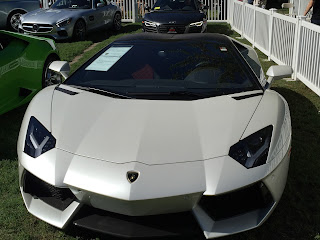 There were orange ones 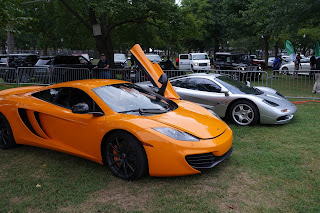 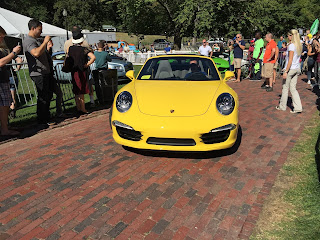 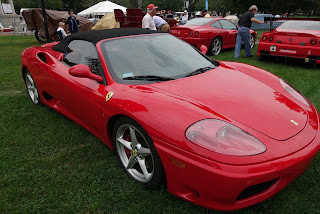 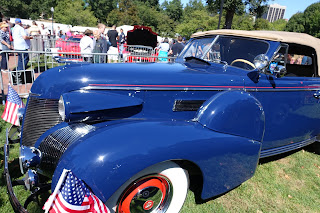 There were electric ones 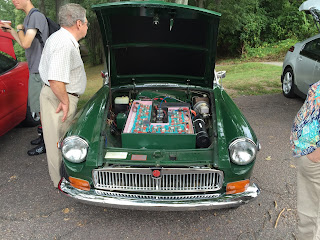 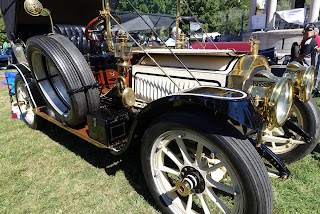 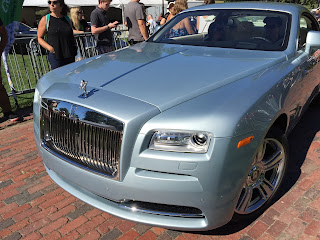 and even more expensive ones. 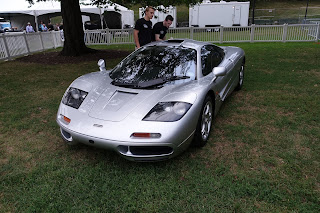 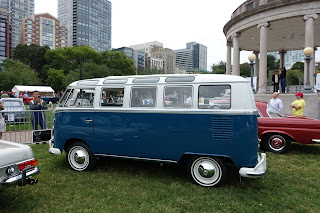 and some that go really fast 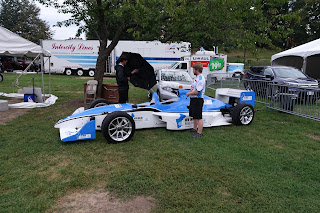 and others that go really slow. 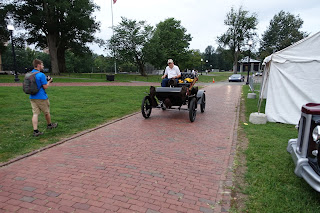 There was one made by some MIT students 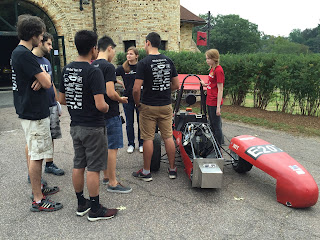 and one with two badges on its hood. It turns out this one belonged to rock and roller J. Geils. 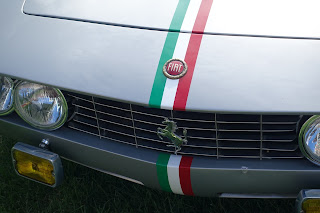 There were even some two-wheeled ones. 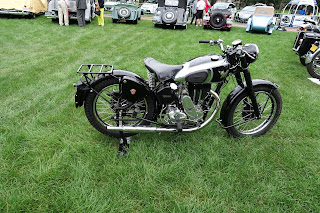 For the petrol-head, and the electron-head, it was a weekend of paradisiacal bliss. 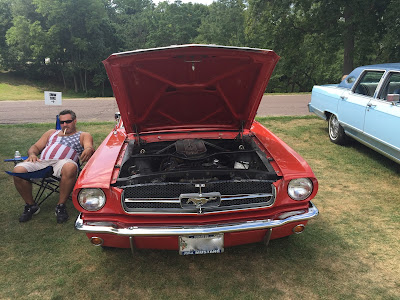 This is a fascinating look at cities and how they have been changing (for the better) over the past decade.

It's also a fascinating take on how technology is recording our world with incredible precision.

A Brazilian urban planning collective called Urb-i was thinking about cars and cities, and they started scouring Google Street View for examples of how cities have been changing. This is what they found. It's very cool and worth the look ...

Click HERE to read the article about Urb-i's work.