Have you ever wondered what really happens to that empty water bottle after you dump it in the blue recycling bin? Come on, admit it, you have.

Well, so have I and last week I had the chance to tour a recycling facility to see exactly where it goes. The Casella Waste Systems facility in Charlestown is where all of Cambridge's recycling goes, and as part of the city's contract with the company, Casella has to provide four tours a year, to school groups, or just to interested people like myself. How cool is that?!

The scenes are vaguely Dickensian, or out of 1984, but the sheer size of the operation is inspiring. I never realized that someone cares so much about trash.

Here are some facts I gathered about the process:
I took some video and photos, and I share those down below. I highly recommend the tour, which is run through the city's Department of Public Works. For more information about taking the tour, you should email Paulie Kelsey at pkelsey@cambridgema.gov. 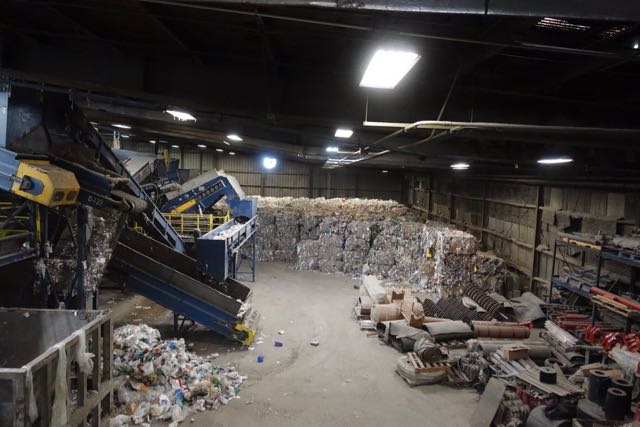 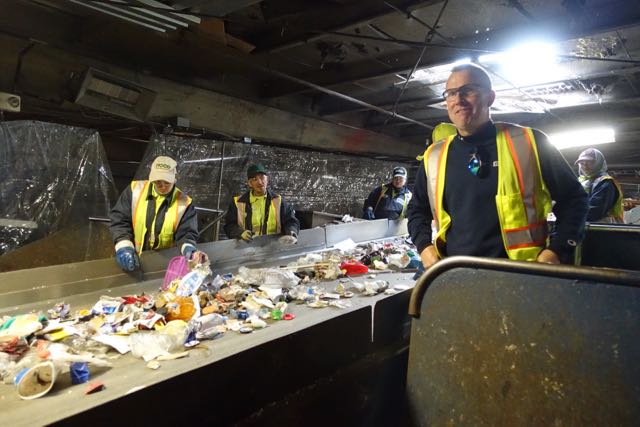 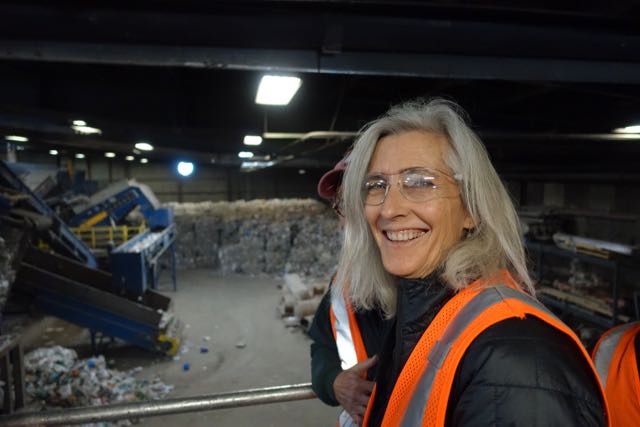 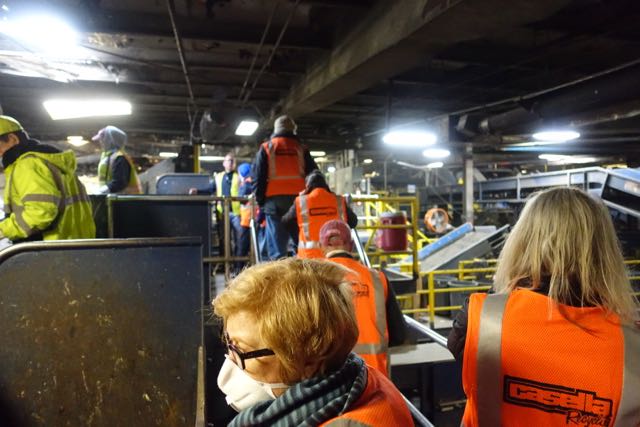 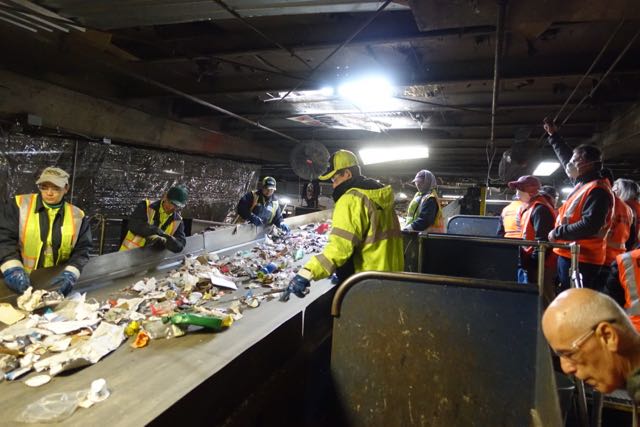 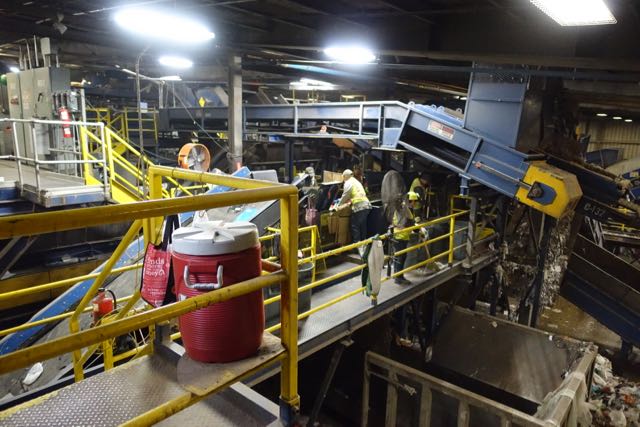 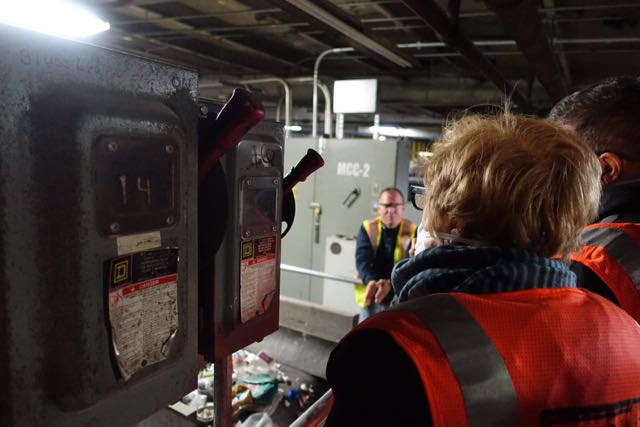 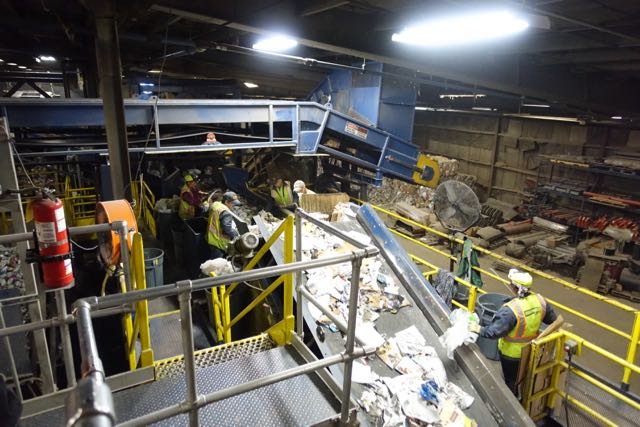 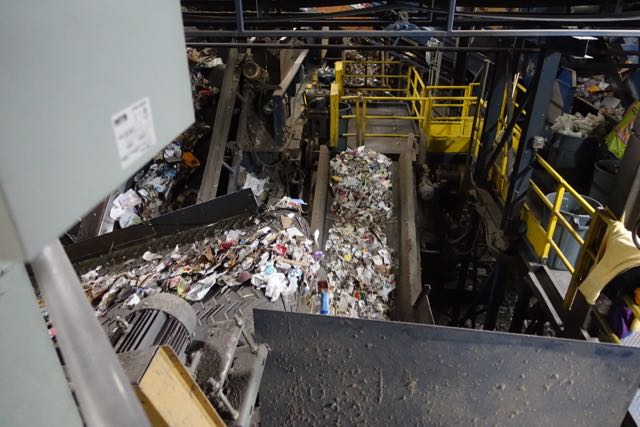 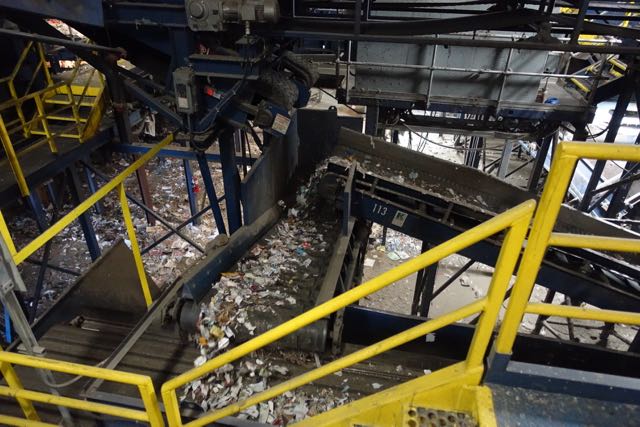 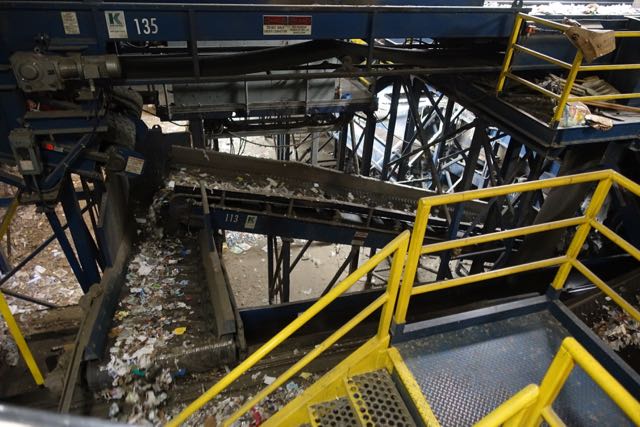 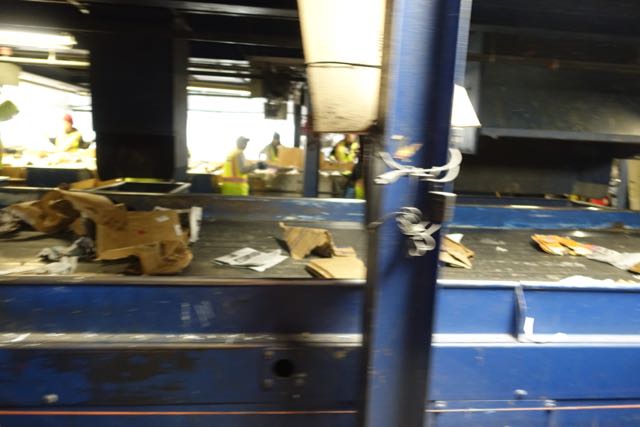 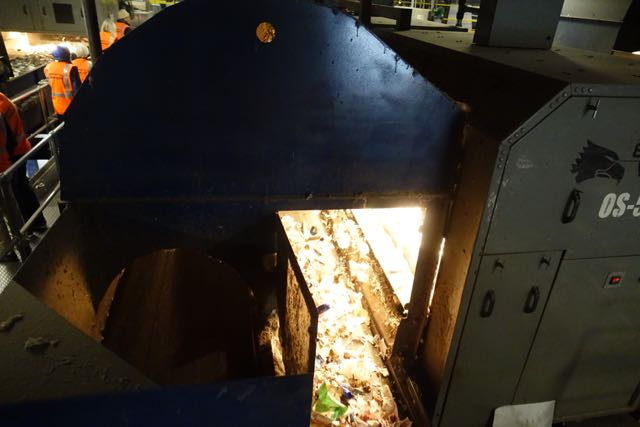 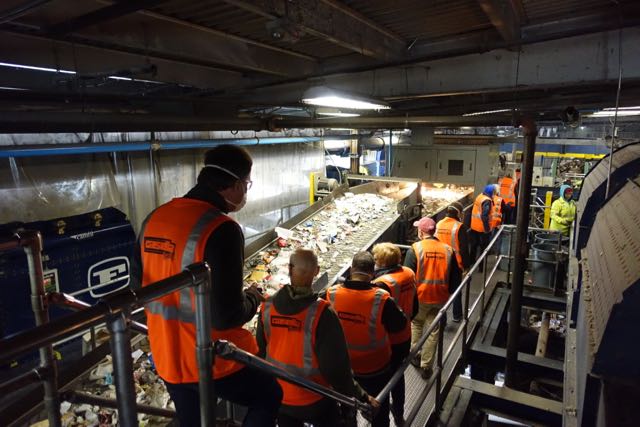 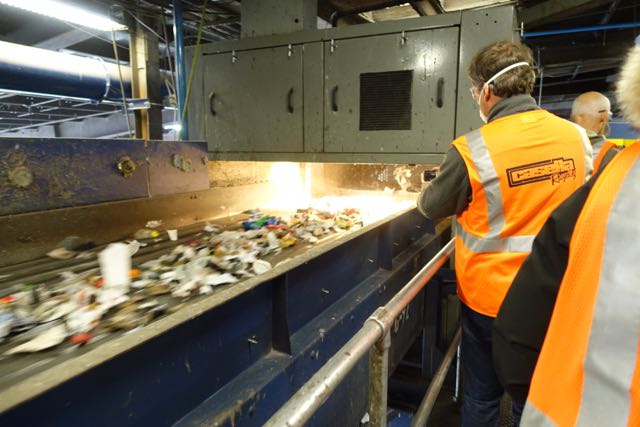 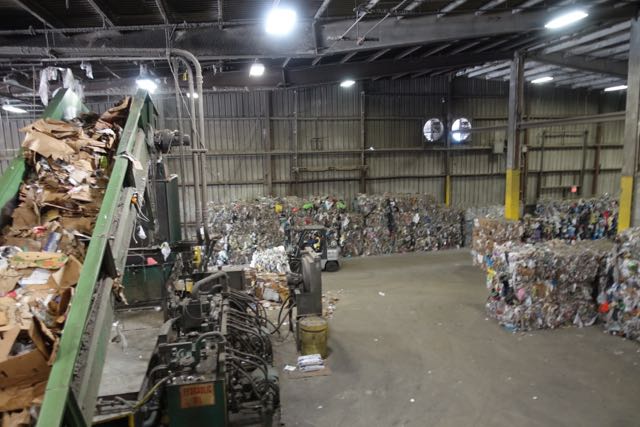 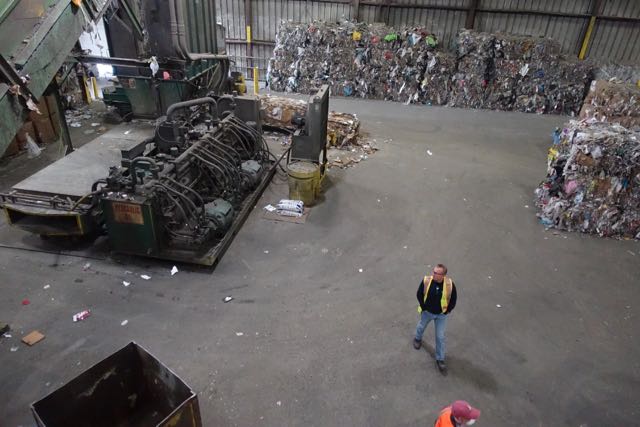 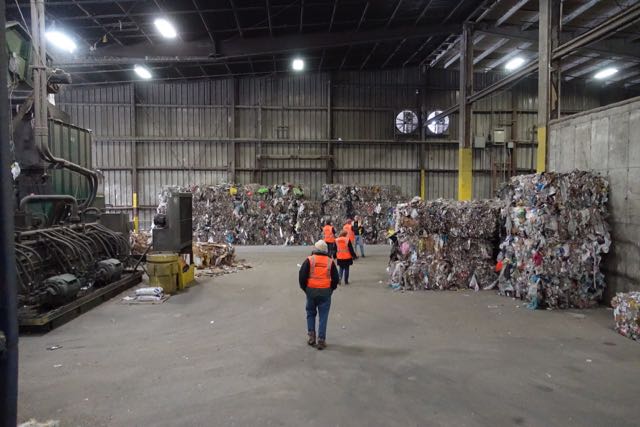 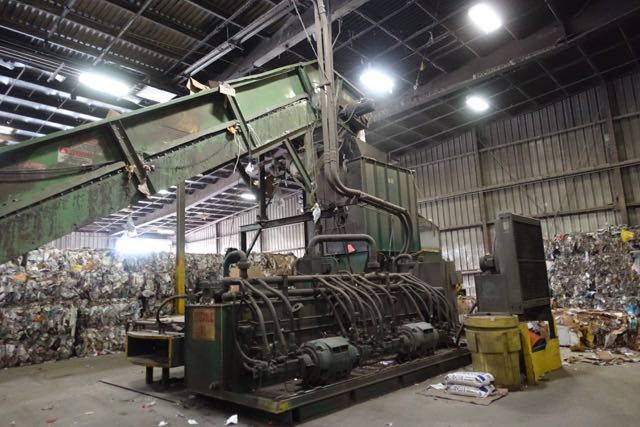 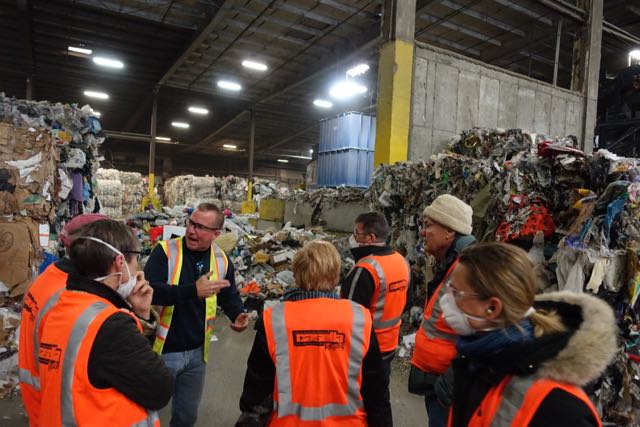 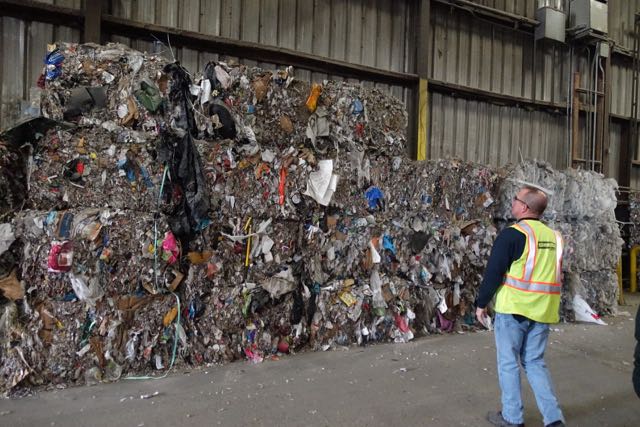 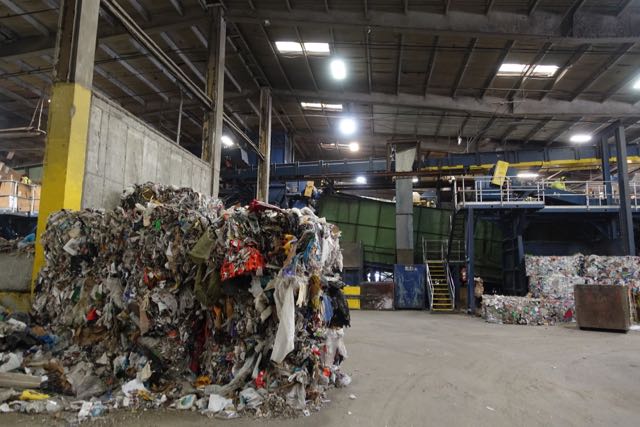 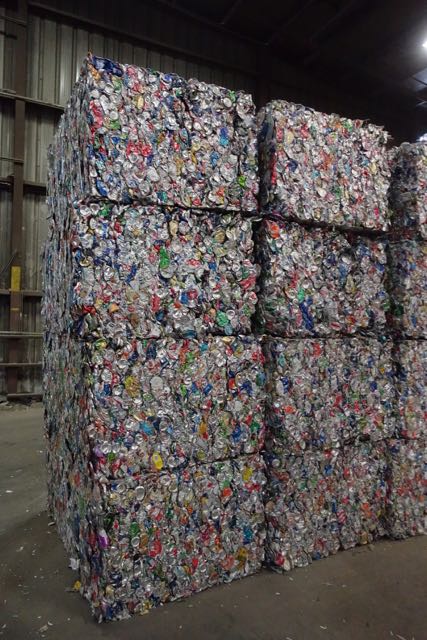