Portraits of Cambridge - I want to photograph you!
If you live, work or play in Cambridge, I want to take your photograph! I am working on a project I'm calling Portraits of Cambridge, which is exactly what it sounds. I am taking photos of people who are connected to Cantabrigia in some way - live, work or play - and I want to include you! So, if I haven't taken your photo yet, please reach out to me, and let's set up a time. I can be reached at info(at)samseidel.org.

Here are some that I've done already ... 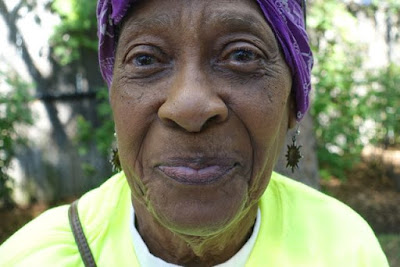 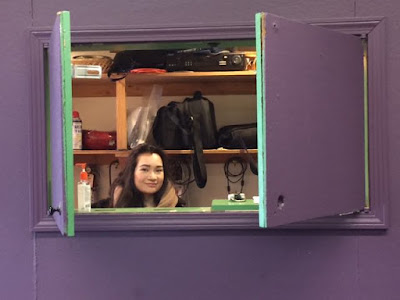 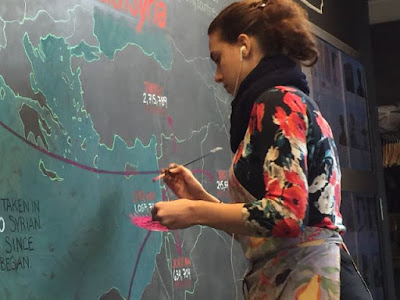 Riding the Red Line, Segment #2
We need an updated version of Ulysses, James Joyce's classic, but instead of setting it in Dublin, it should be set in Boston, and what's more, on the Red Line. Combine the narrative power of Odysseus' original wanderings back to Ithaca with Leopold Bloom's meanderings through the streets of Dublin, do it all in a bright North American context, and voila, instant classic. Of course, the Red Line is such an interesting piece of infrastructure too, since it connects so many important parts of Boston from universities to political centers to business and innovation hubs to housing. A lot needs to be said about the Red Line.  Will I write it? I doubt it. Maybe I should hand this over to Runcible Greevey to work on. He will find the right words. Regardless, I've been scouting out locations for the story, and after covering the Cambridge locations in prior post (see here for more on that), I'm offering some photos of Segment #2, the first stops over the Charles River -- Charles MGH, Park Street and Downtown Crossing. 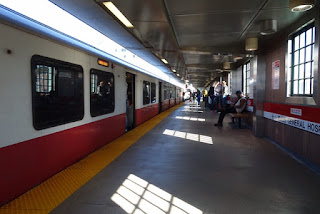 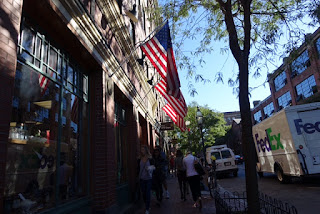 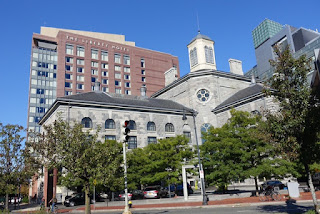 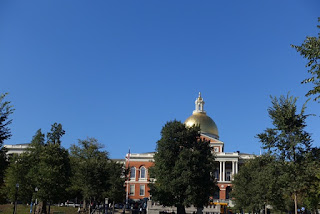 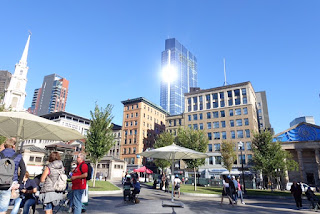 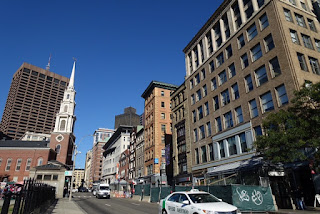 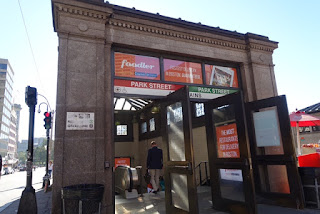 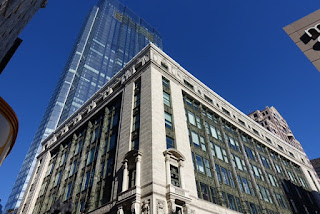 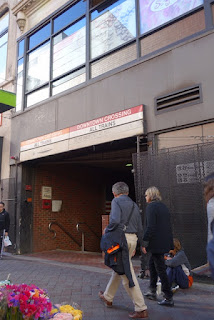 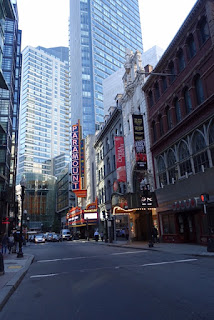 Formula 1 in Texas
In two weeks time, I'll be down in Texas with my dad viewing the U.S. Grand Prix in a showdown at the Circuit of the Americas. The supremacy of the Mercedes team will not be challenged, as Nico Rosberg and Lewis Hamilton battle for the top spot, but the Red Bull team with Daniel Ricciardo are making great strides. I can't wait.


Tuckerman & Co.
My friend Jonas Clark and his wife Amanda Rinderle started a company in Connecticut.
It makes shirts.
It is called Tuckerman & Co.
I thought you should know.

Development, Politics & Technology
Wednesday's post about the demolition of Penn Station in NYC and the creation of the TWA Terminal at JFK is not as profound as I thought when I wrote it, but it does express a genuine insight: technological advances are related to the politics of their age and they always impact development and planning decisions on the ground. More needs to be explored about this topic, but I was rather proud of noticing that the old Penn Station was being torn down just as the Age of Rail was giving way to the Age of Flight. The year was 1962-63, and as it happened, the Saarinen TWA Terminal was opening at JFK Airport. There could be few better metaphors for this transition than the destruction of the old and the construction of the new. That the old station was designed with classical examples in mind, and the new terminal was Modernist through and through, can only go to emphasize the point even more.