Here's the idea ... it's a Brit period piece par excellence, worthy of Masterpiece Theater, as familiar to you as an old pair of shoes. But WITH A TWIST ...

And it's going to have all the hard-core drama you've ever wanted, but with a grittier, more urban feel to it.

Tell us who you think should be starring in this blockbuster new series. 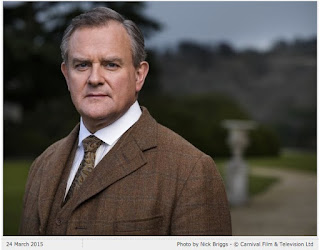 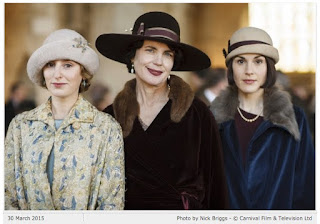 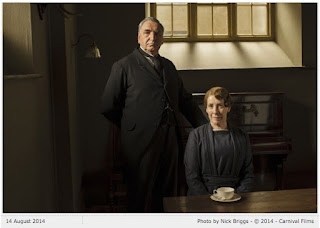 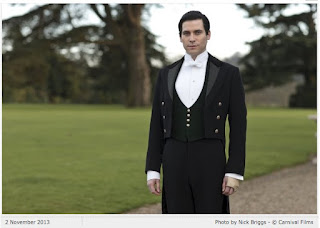 You know the characters, you know the plot, now help us come up with the twist.  In DownTOWN ABBEY, this scene will look exactly the same, only different ... 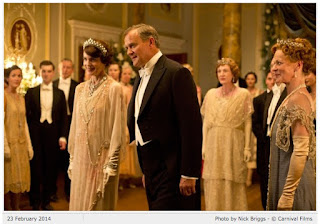