I work in a food desert.

At work, I am situated in the midst of a food desert. It’s true. I work in an office on Cambridge Street, just east of Inman Square.  I hadn’t really thought about it until I tried to get some lunch the other day.  Then I realized that I was surrounded by an arid wasteland devoid of nutrition.  Sure, if I want to get a Frozen Chocolate Coolatta from Dunkin’ Donuts, I can find that, but that’s not much by the way of nutrition.

A food desert is "a geographic area where affordable and nutritious food is difficult to obtain, particularly for those without access to an automobile” (Wikipedia).  I am aware of them because my friend and fellow urban planner Julian Agyeman made me so.  Agyeman, a professor at Tufts, has been talking about them for many years now.  They are almost synonymous with areas of urban or rural poverty, though they can exist in non-poor areas too.

We know them from experience — those city neighborhoods filled with nothing but liquor stores, quik-marts, and gas stations.  Where I work, a short eight minute bike ride from where I live, this is absolutely the case.  Cambridge Street is one of the main thoroughfares in all of Cambridge.  It has ground floor commercial activity along almost all of its entire length, from Lechmere to Harvard Square.  Yet, in the stretch from the Cambridge Street Upper School at Willow Street to the All-Star Pizza Bar at Prospect Street, there are no food shops. In fact, the only place to get a quart of milk (which is what I was searching earlier today) is the Food Mart at the Shell Station. 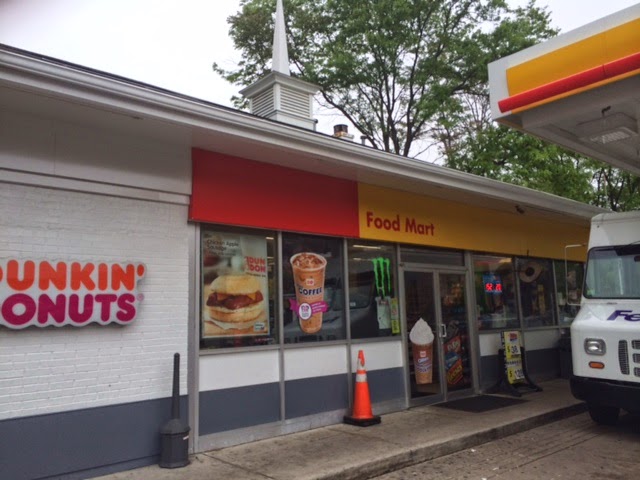 Everything else is either liquor or the Family Dollar store, which doesn’t offer much. Given that this area is bounded by public housing at one end, the food desert amounts to nutritional injustice.

Of course, what will bring about a food transformation in this neighborhood is when upper-income whites start flocking to it with greater regularity, as is already starting to happen.  In that sense, the injustice will not get rectified.  It will only get relocated.
Newer Post Older Post Home