I keep coming back to Dorothy Parker's description of Warren Harding, another scandal-prone president, who said, "Ultimately, he's just a slob." And there is a quality of just slovenliness to this entire administration from Donald Trump on down. But the difference is, in the 1920s America was not a nuclear power.  The president didn't have to worry about what was happening on the Korean peninsula. Now we are in a situation where there is still unprecedented power resting with the President of the United States and from day to day we have no idea if anyone in the White House is either up to the responsibilities or fails to realize that they're not up to the responsibilities.

Kudos to the Cambridge Department of Veterans Services for hosting last Monday's Memorial Day ceremonies at the Cambridge Cemetery. The crowds were sparse and the weather damp and cold, but the parade, the reviewing stand, the speeches all proclaimed Americana and celebration but also memory and sacrifice. None achieved this more than the ceremonies around Ronald Sparks, a Cambridge-born Korean War dead whose remains were returned to the city last year. His nephew remembered the night that Ronald came to say goodbye to the family before shipping out, and he remembered his father's lifelong quest to bring his uncle's body home. 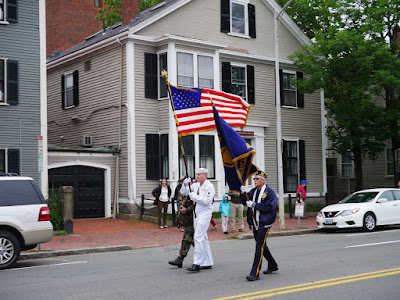 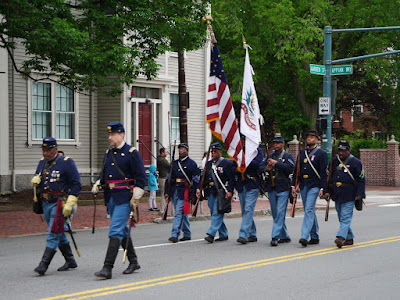 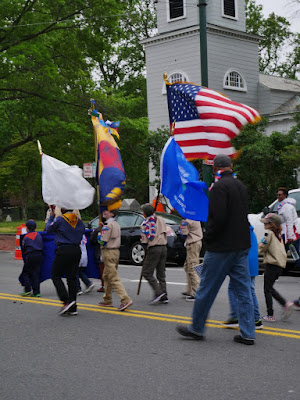 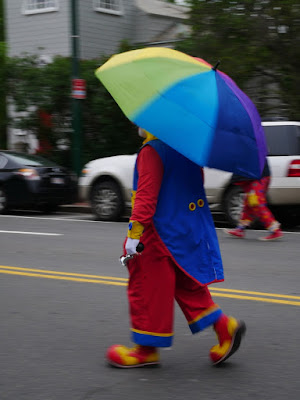 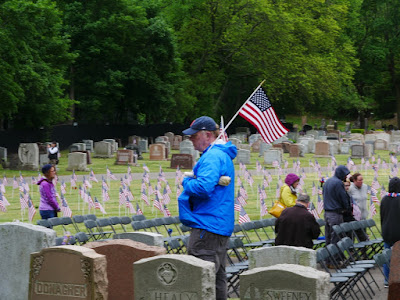 What passing-bells for these who die as cattle?
— Only the monstrous anger of the guns.
Only the stuttering rifles' rapid rattle
Can patter out their hasty orisons.
No mockeries now for them; no prayers nor bells;
Nor any voice of mourning save the choirs,—
The shrill, demented choirs of wailing shells;
And bugles calling for them from sad shires.
What candles may be held to speed them all?
Not in the hands of boys, but in their eyes
Shall shine the holy glimmers of goodbyes.
The pallor of girls' brows shall be their pall;
Their flowers the tenderness of patient minds,
And each slow dusk a drawing-down of blinds.