Waltham's wealthy in the 19th century

Waltham, Massachusetts is not a place commonly associated with great wealth or privilege, but it wasn't always that way. From the earliest days of the 19th century all the way to its end, Waltham was one of the venues where Bay State grandees located their country seats. Recently, I had the chance to see three of them spanning the full century, and here they are.

Lyman Estate
Built in 1793 for Boston merchant Thomas Lyman, the house served as the summer residence for the Lyman family for over 150 years. Sitting on 400 acres of land, the grounds contain a greenhouse built in 1800 and believed to be the oldest in the United States. The building was designed by Salem architect Samuel McIntire and was used as the location for the Merchant-Ivory film The Europeans, based on the Henry James novel. 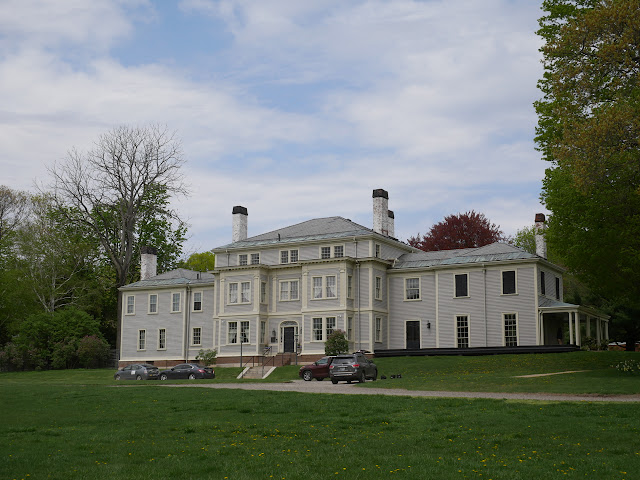 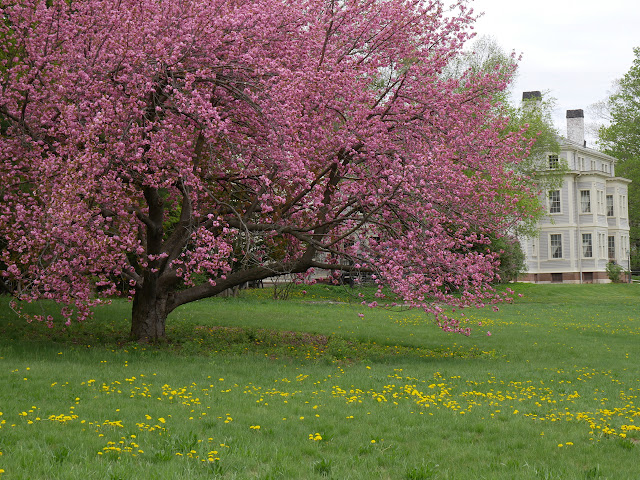 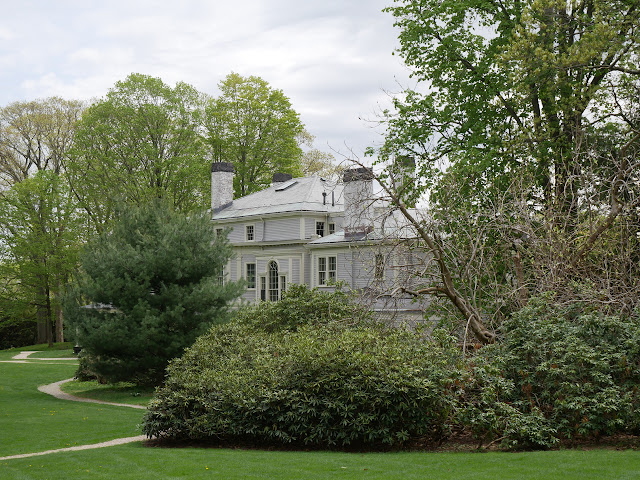 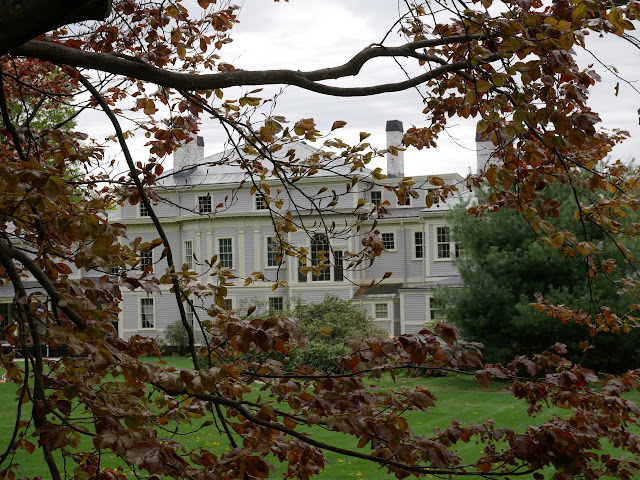 Gore Place
Built in 1806 as a summer retreat for Massachusetts lawyer and politician Christopher Gore and his wife Rebecca (nee Payne), the Gores welcomed the Marquis de Lafayette, Daniel Webster and James Monroe as their guests in its halls. Likely designed by French architect Joseph-Guillaume Legrande whom they had met during their trip to Europe in 1801 (there is no definitive proof of this, though the structure bears his design cues), the overall layout was based on sketches that Rebecca herself had made while the family was in London. The Gores lived in the house until 1834, when Rebecca died (Christopher having died in 1827) and without children, they stipulated in their will that it be auctioned off. It was bought by Thomas Lyman. 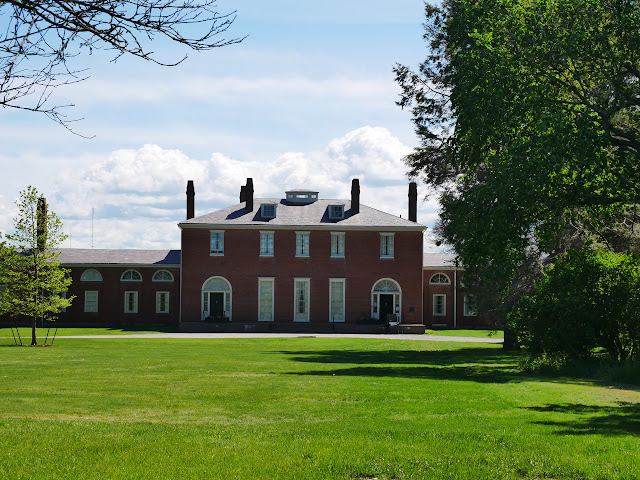 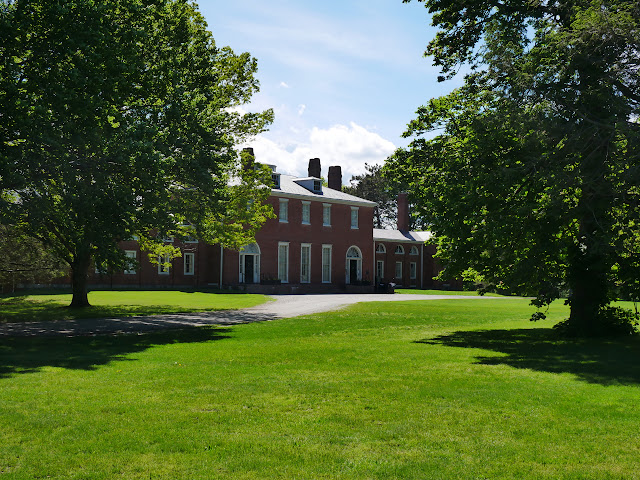 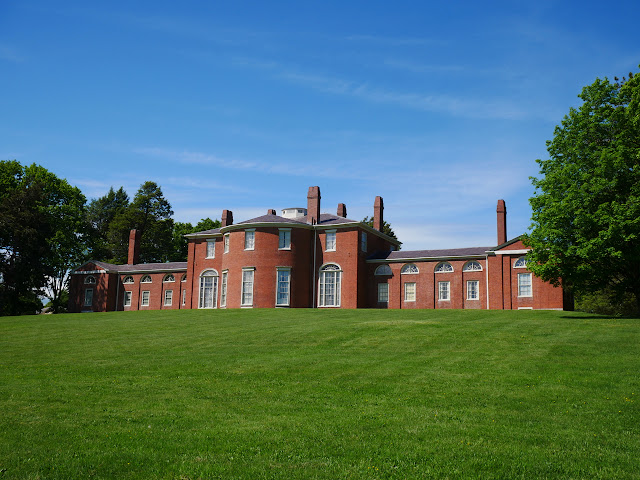 Stonehurst
Designed by H.H. Richardson for Boston philanthropist Robert Treat Paine, the house was built in 1884 with landscaping done by Frederick Law Olmsted. Paine, the great grandson of a signer of the Declaration of Independence, was a lawyer was well as a social reformer. He married one of Thomas Lyman's granddaughters and the couple decided to construct a summer house away from the city. They were given the land by her father George. When their first attempt was deemed insufficient for their seven children, Paine engaged Richardson on a second try. He had met Richardson while serving as the chair of the building committee of Trinity Church in Copley Square. 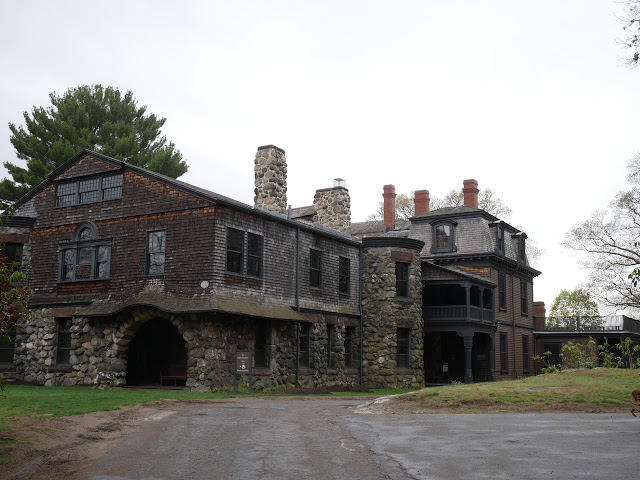 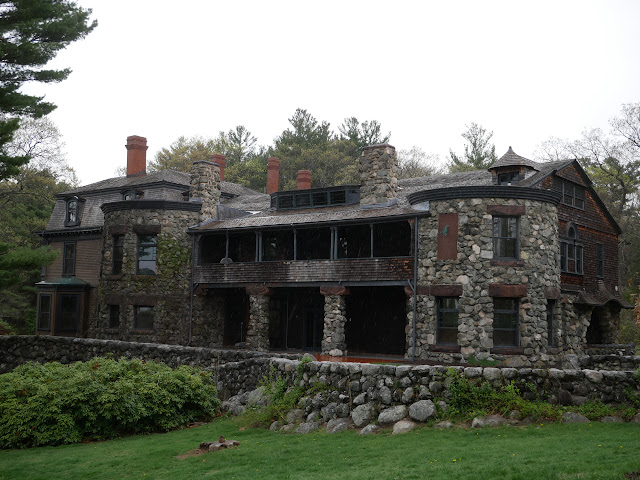 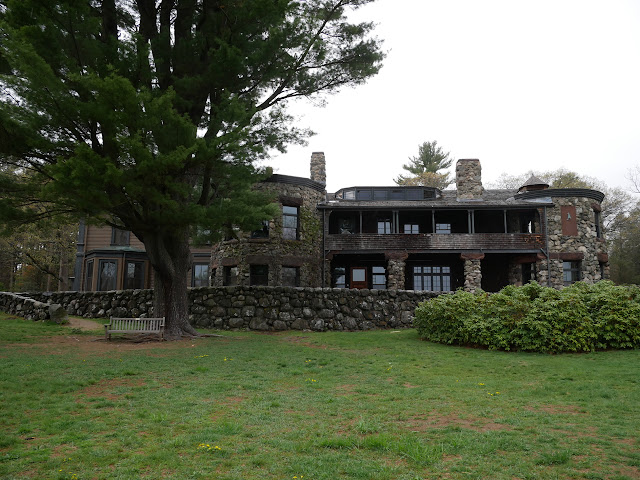 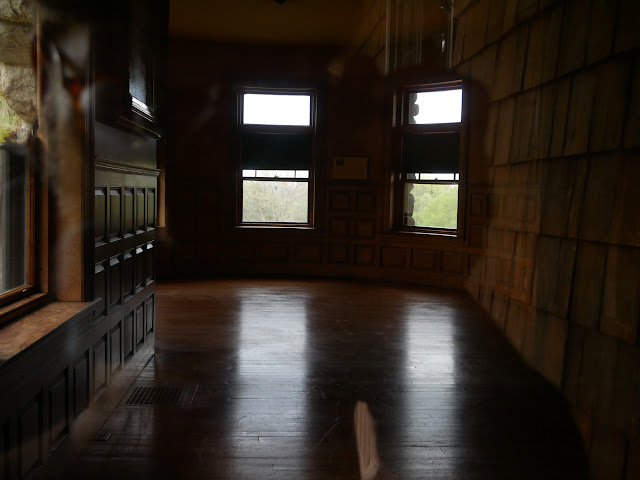