Friday Grab Bag: GOP, the party of violence and lies; Tolerant America; Should I get these?!

Now that Greg Gianforte has won yesterday's special election for Montana's only congressional seat, it is fair to say that Republican politicians in Washington will overlook anything to maintain control of the levers of power. Gianforte famously body-slammed reporter Ben Jacobs of the Guardian on election eve after Jacobs had the temerity to ask about the GOP health care bill. The only rebuke Speaker of the House Paul Ryan (R-Wisc.) could muster was that Gianforte should apologize. This is all in the context of a national party defending a president who is sinking deeper by the day into the Russian swamp. With Jared Kushner being named as a "person of interest" in the FBI investigation into Russian meddling, a veil of plausible deniability has been pierced, and for the first time, someone actually working in the White House is under investigation. Every reasonable expectation is that this will bring the party down.

Meanwhile, on the American front, there's this (below). It's nice to know that somewhere there is a politician actively courting this man's vote. I dare not look at the ChristianInterviews.com, for fear of what I might find there, but this image gives us a reasonably good idea. 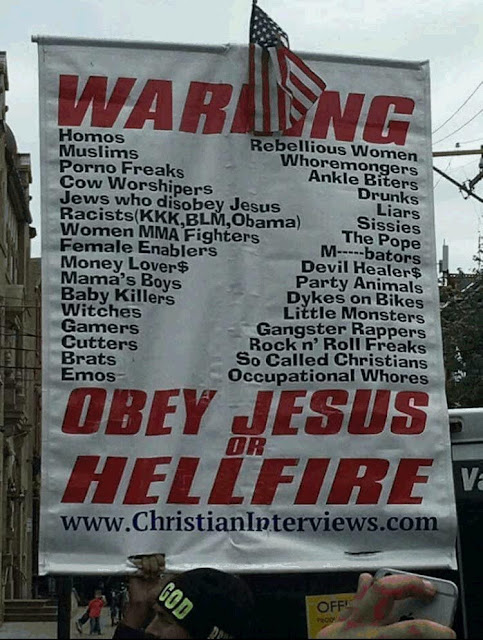 Finally, my only question is, should I get these? You let me know! 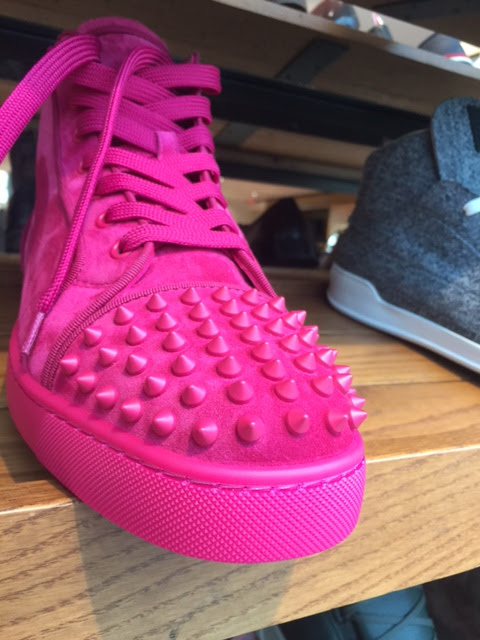