Now in this summer of our discontent, words from Frederick Douglass seem not inappropriate ... 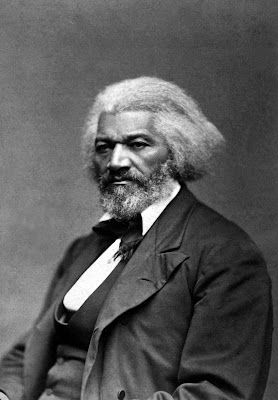 It is not light that we need, but fire; it is not the gentle shower, but thunder. We need the storm, the whirlwind, and the earthquake.

Those who profess to favor freedom, and yet deprecate agitation, are men who want crops without plowing up the ground.

At a time like this, scorching irony, not convincing argument, is needed.

No man can put a chain about the ankle of his fellow man without at last finding the other end fastened about his own neck.

A battle lost or won is easily described, understood, and appreciated, but the moral growth of a great nation requires reflection, as well as observation, to appreciate it.