So, What Makes You So Special?

Here are some interesting facts about 26-year-old wunderkind Lionel Messi, the Argentine soccer genius who plays forward for renown powerhouse Barcelona:
Messi is accomplishing all of this at the world’s highest level of competitive soccer, UEFA Champions League, host to most of the world’s best players in a truly global sport. 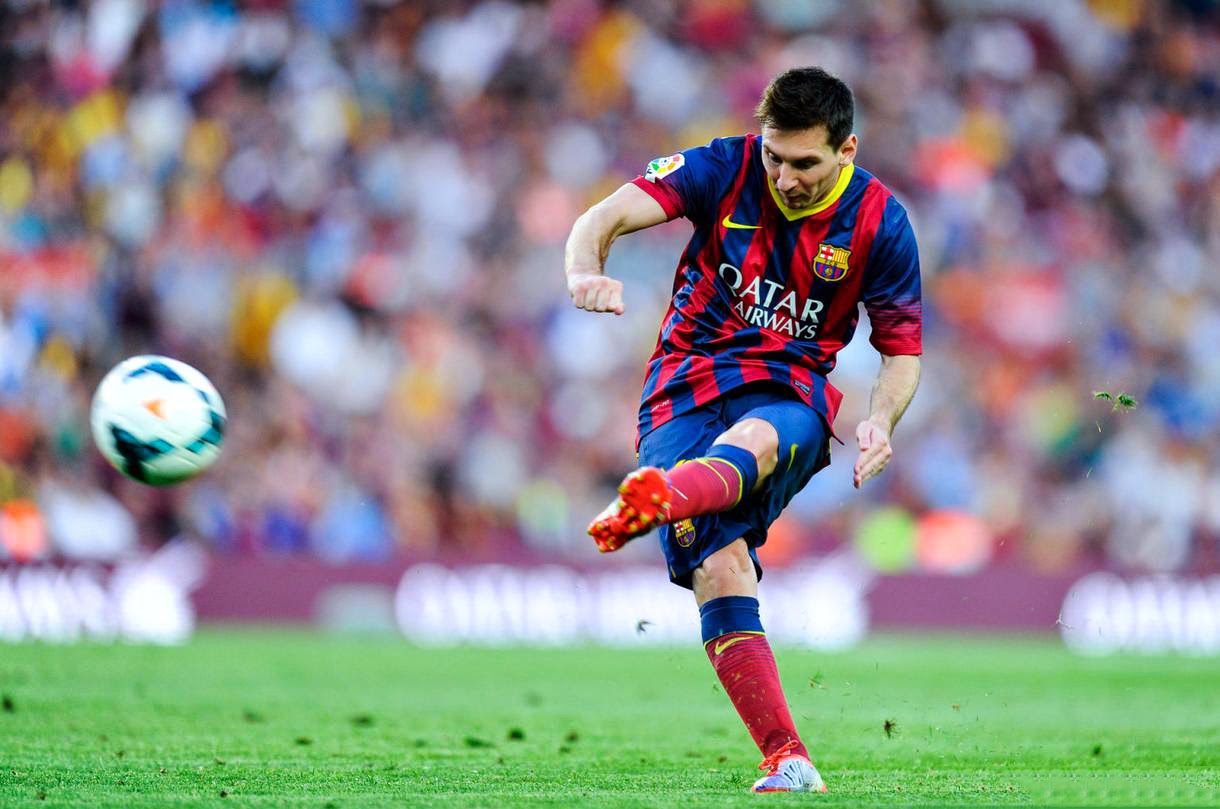 
Well first of all, there is an innate musicality that you hear immediately, you know, and it doesn't matter the level of playing, but you can already hear that something there, that they are being affected by the music. You know, sometimes, you know, when we see tapes of people who want to come into our program, we see even the look on the face when they hear a particular harmony. That already tells you that somebody has got this musical feel. 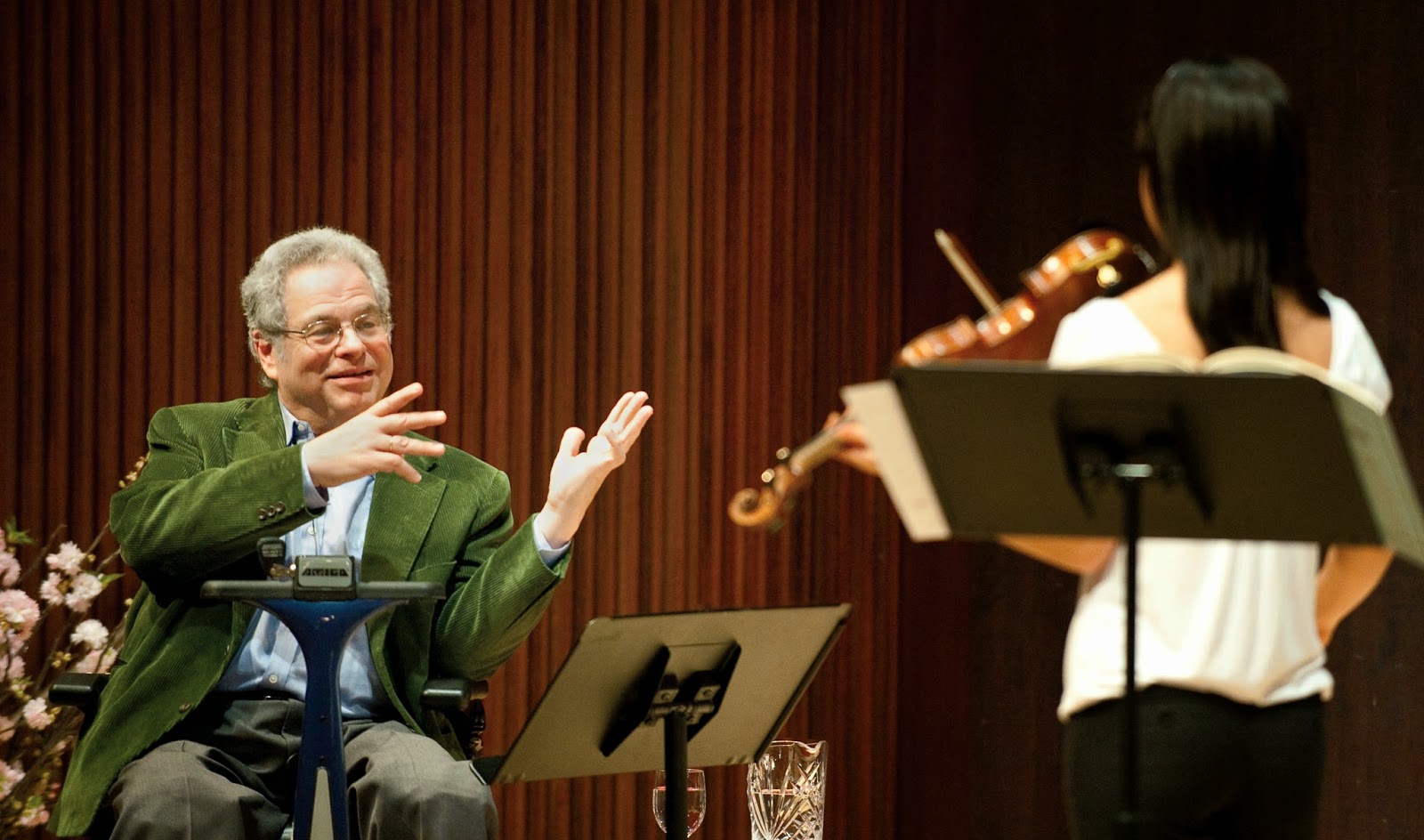 And then of course there is the challenge of the development. You know, if you hear somebody who's 12 who's amazing, you say to yourself, you know, I hope that they've survived their gift and that they continue to be amazing when they're 18 and 19 years old. You know, that's always a problem, how you develop through these years.