God bless the damned fools, every one of them.

On August 21, 1876, Captain Alfred Johnson landed his 16 foot sailboat in Liverpool, England,  becoming the first person to successfully complete the transatlantic voyage solo. He was 29 years old at the time. 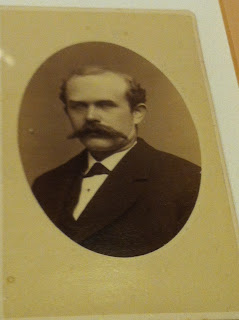 He had named his little dory Centennial in honor of his nation's 100th birthday, and had departed the harbor in Gloucester, Massachusetts 66 days earlier. 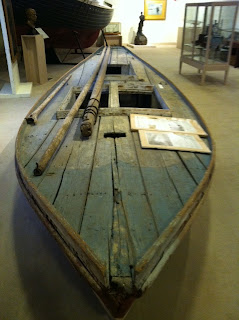 Shortly before his death in 1927, the Boston Sunday Post asked him "Just why did you make the trip across the Atlantic in a dory, Cap'n?" He answered, "Lots of people have asked me that, and I always try to tell 'em the truth.  I made the trip because I was a damned fool, just as they said I was."
Newer Post Older Post Home